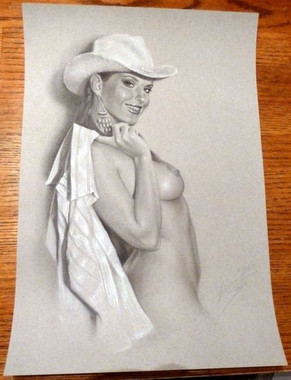 Escape Collectibles, Ltd. is an authorized dealer of artwork created by Denis Prenzel.

We will be offering many art pieces of various media from Denis Prenzel.

Denis Prenzel, was born in 1971 in Yugoslavia, Novi Pazar.

As a child Denis knew he had a gift for art, but as he played drums in his band, music was more interesting. He also worked in the bakery with his parents.

In 1992, because of the war in Yugoslavia he fled to Sweden. Prenzel moved to Germany in 1995 where he learned the German language.

Since arriving in Germany, he practiced other professions none of which was his dream job.

He decided to make his hobby a career in 2006 and worked intensively on painting.

Since 2012 he now works as a freelance artist and photographer. Denis strives to develop his photography as it is his passion in addition to painting.